The Humans-
What can you say about the humans that has not already been spoken and said so loudly and so many times that it forever echoes across the dark of eternity. 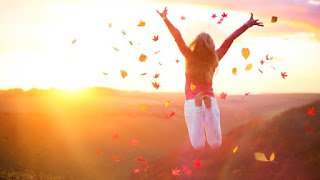 The Humans came here eons ago as an experiment. Some of us thought it would be entertaining. Some swore it would develop into a legitimate laboratory trial, where we would reap much priceless data.

I, personally, felt that although it would be fun, in the end, we probably would learn a lot of information that could never have otherwise been obtained.

So the ‘Joke’, as we called it, was on. Where to begin? Of course a lovely planet was chosen. After that, it was only a matter of coming up with things these humans might need in the course of their existence. Food, water, shelter, even coverings for the bodies.

In the realm of food, we came up with some clever ideas from the boys over at Team Support. They’re the ones who first had the idea to create secondary forms of life that could serve as helpers and companions to the Humans, but also be used for clothing and food. Those boys in Team Support are ever working on trimming the fat and getting every penny’s worth. Everyone applauded the day cows were created.

We had a planet that could sustain life then. And we had a huge variety of life to place there, so without further adieu (committee meetings, studies, etc), we simply put the humans in the midst of it and turned them loose.

We dropped them off in the exact geographical center of the planet. There were a couple of reasons why this was done. We knew it would be an easy place to go back to for ourselves or any friends that might want to visit the place. Besides, I thought it was clever. And we had to drop them somewhere. The North Pole seemed appropriate but turned out to be too cold for normal life.

And so began the longest, most complicated experiment of the ages. Rules were changed in mid-stream, odd complications arose almost at once. Daily, there were the most peculiar fiascos to deal with. We had gotten our wish. An experiment that at once, took on a life of its own.

The Human Project was off at a leopard’s sprint. It was learning, growing, evolving.—all we could do was sit back and watch! It was dazzling…amazing! A phenomenal adventure. Who could have imagined?

Well, I could write volumes from many angles/levels/aspects on how the humans are doing. But this tidbit is enough for today. Till next time, remember to look yourself square in the mirror tonight and brag, “Hey Dude, you’re an integral part of the most extraordinary experiment ever attempted in this part of the Cosmos.” 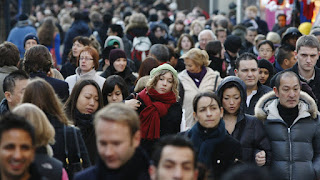 Posted by AnneCarol at 4:53 PM No comments:

Is This America's Future?

I heard that Trump is insisting on Top Security clearance for his grown children and communist wife so now they will all be briefed on America’s top secrets, like the location of missile silos and names of our agents abroad. As a writer, I’ve already got this story written in my mind. Here’s how it goes:

One night his children get drunk at a party and give away vital US govt info to Chinese spies and then the Chinese get the upper hand, disable our nuclear weapons and we’re at their mercy. The Secret Service will manufacture evidence and blame the whole thing on some poor slob who works in accounting and even history will record that he gave away the information. The truth will be hidden. 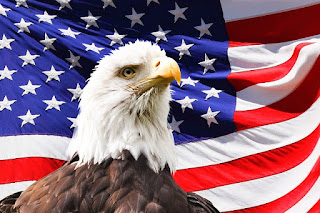 All the while Trump tells everyone that this is actually a good thing because now we’ll have much better trade relations with China and they’re economy is much stronger than ours anyway. So this is a win-win for everyone. Most of you will believe him.

In the meantime, our civil liberties are being gradually taken away and our govt is being more and more influenced by communism. It happens gradually so we don’t realize it until it’s too late. Then in 20 years when historians are writing about what happened, they’ll say that America had it coming anyway. It was time for America to be punished for their gross sins and evil deeds.

We originally STOLE ALL our land from Native Americans and Mexicans. We had murdered over 60 million innocent babies because they were “inconvenient” and the Christians never did or said anything at all about it. Our govt was full of corruption. It was a miracle that it didn’t happen sooner.

Trump was actually God’s Tool of Punishment upon America for years and years of terrible sins … too many to mention.

Me? I’ll be dead and gone by then. So will every one of my generation who recalls what it was like before … before communism came and took away all our liberties … before Trump. For most, living under a communist regime will be normal.

Generations will be born that never remember what life was like in 1990 or 2010 when we were a FREE nation. It will be something taught in a history class and kids will shrug and say that we’re better off now anyway because the Chinese take such good care of us and make sure everyone has at least one meal per day. 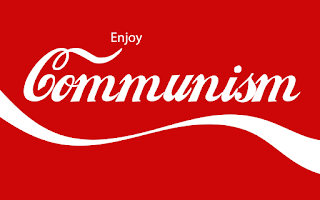 Posted by AnneCarol at 8:55 AM No comments: