What Would Jesus Do?

I continue to be embarrassed by things we see in the papers everyday put out by well-known preachers and evangelists. Rick Joyner says that God will “Destroy” anyone who opposes Trump. Is he insane? He should be relieved of duty immediately! 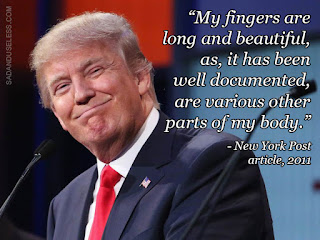 Now Robt Jeffress pastor of First Baptist in Dallas is saying that God has given Trump the mandate to murder Kim Jong Un. I think that all Christians need to take a look inside their bible and maybe into their own hearts. Christians should NOT stand for murder, strife, division or hatred. 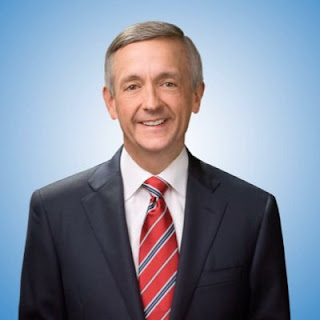 Many Christians support Trump’s ban on people from the middle east. But Jesus was from the middle east. He spoke Hebrew, Latin and Arabic. His skin was darker. He ate lamb and fish. Imagine him at customs, trying to get into America but the customs agent says, “NO! You’re from the Middle East! You’re an immigrant. We don’t want you in our country. Get out!”

Most of the things we are seeing and hearing now are very disturbing. The world is in trouble. There’s political unrest and you’ve given power to a childish madman who could easily start World War 3. But no one seems to care. They just keep supporting trump and all these preachers who are spewing murder and hatred. Everyone seems to be pretending that it’s okay for Christians to hate someone with dark skin or different customs or people we don’t really understand. 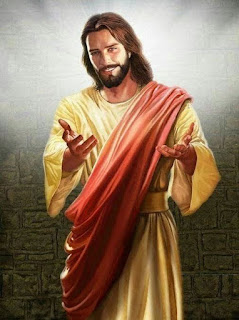 Are we going to evangelize them? Or murder them in our own hearts?

It’s disgraceful! What has happened to the Christian church in America? If we ARE severely persecuted during the end of days, it won’t be for the reason that we are preaching the love of God. Instead, it will be because Christians supported policies that divide and encourage hatred.

To date, Trump followers – mostly young men with no purpose in life – have gone out and beaten and murdered people as Trump has encouraged them to do so.

They are empowered by his message of murdering anyone who looks or acts different than mainstream America. It feels like I need to apologize to people nowadays for being a Christian. Jesus would never do the things that many of them are doing. He would never support shutting people out because of skin color, race or religion.

The earth is weighed down by our sins, by violence, and by our incessant pollution (which trump does not believe in – he even refuses to believe hard cold scientific data.) 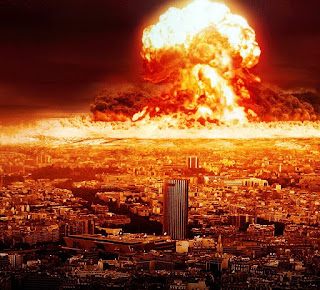 If these truly are the end times, then I can understand because a great deal of war and violence takes place right before the end comes. But I CANNOT understand Christians being the SOURCE of so much of this violence and evil.
Posted by AnneCarol at 7:20 PM No comments: