I’ve always had some very strong opinions about this. Why did God put men in charge? They don’t care as much about dirt, filth and pollution. They tend to make war when they disagree about something instead of trying to settle things with diplomacy. 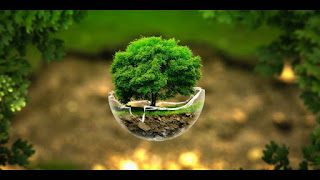 My opinion: God wanted the human race project to go on for a pre-determined length of time. If he had put women in charge, there would rarely in history have been any wars.

There would not have been such widespread sexual perversion and this would have greatly reduced things like disease and broken families/people.

Without the cost and negative effects of things like war, sexual perversion, disease, broken people/families, imagine how quickly our species might have advanced.

Women would have built clean neighborhoods and priced things fairly. Their primary goal would not have been profit, as with men. Their goals would have been improving family life and helping people to be the best version of themselves. 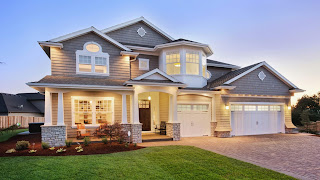 Most women are all about strong family values. They see the value of marriage and family. They have a “nesting” gene that draws them to build a wholesome home where kids could grow up mentally and physically strong. Things like guns would not be prevalent in any society because women do not get the adrenaline rush of killing things that men get.

We believe that if you need to kill an animal to eat, then fine. Do so in a humane manner. But needless killing is despicable to most women. We abhor violence and evil. We understand that it damages a society and a people to allow murder and violence.

With women in charge, our entire world would be clean and efficiently run. We would never have allowed inventions like nuclear weapons or nuclear power plants. We would have found other ways to deal with those needs.

Wisdom says that destroying the planet your species lives on is insane. A big earthquake or hurricane that hits a nuclear power plant directly could poison the air, water and soil for hundreds of years. It just doesn’t make sense to develop destructive technology. 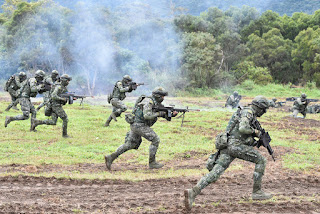 But men did so because it paid well. Things like weapons and war have made many men into billionaires and the money was more important to them than the safety of their neighbors.

This is still going on today. The influential men in our government are receiving millions of dollars in bribes from the NRA so they will NOT change gun laws. Meantime, a school shooting occurs each month where dozens of kids are killed. It’s just a matter of time till it comes to your child’s school.

Here’s what the world would look like if women were in charge.

Towns would be clean, safe and beautiful. Homes would be well-constructed and completely safe for families.

Due to the lack of expensive wars, the progress of human kind would have flowed much smoother and faster. By now, we would have prolific space travel. We might have colonies on a number of different planets. 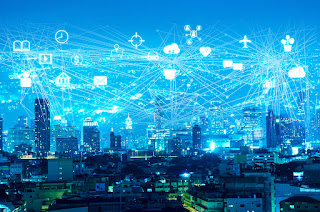 Our geniuses would have come up with incredible inventions that we can’t even imagine. And we would have many more geniuses. All those people that were killed by disease and war might have lived and gone on to produce amazing art, music and technology.

The difference that women would have made is incalculable. We are much kinder, gentler creatures – or we used to be. We’ve been greatly affected by all the above mentioned events. Even female leaders in government and industry strive to become more like their male counterparts because they want to be respected.

Women often don’t believe they can succeed without becoming just like the men they sometimes hate.

I hope God will consider re-creating the earth and mankind once this current Age is over and the world finally ends. This time, I would like to see women in charge of everything with men as their subordinates.  Until then, we can only speculate about what it would be like. I think it would be so much like heaven that people might never want to die and leave the earth.

But then, women would probably come up with some unique formula that eliminates disease and causes us to live for hundreds of years. 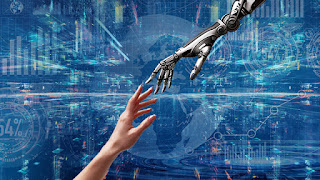 Posted by AnneCarol at 4:33 PM