Would You Buy A Giant Ice Cream Sandwich for $150?

I saw this on Facebook. It seems a woman was very wasted and she saw this bed online and thought it was a Giant Ice Cream Sandwich.

So she bought it for $150. When she got it, she was very disappointed as you can see in her comment below. 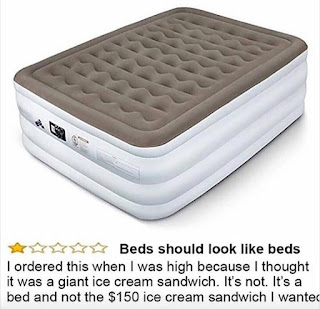 You can’t really blame the bed. It knew it was bed and wasn’t trying to pretend to be something else. It was just in the wrong place at the wrong time.

The bed was for sale on line and woman was online, though she shouldn’t have been since she was so wasted. You should never give computers and credit cards to potheads –Just a Tip!

But she bought it anyway, they shipped it to her. Right away, she realized it was NOT a giant ice cream sandwich. Then she gives the bed a bad rating. Just wrong.

That brings me to my current topic. Things I’ve Bought Online While Wasted

I hope you’ll write one of these too cuz I know you’ve done this! Don’t lie! 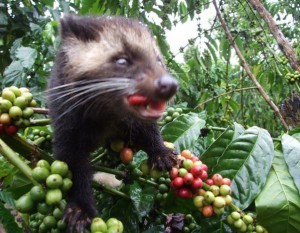 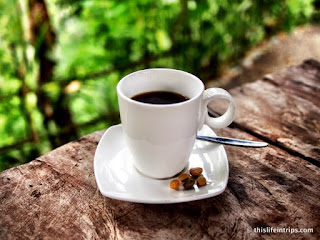 Posted by AnneCarol at 9:05 PM